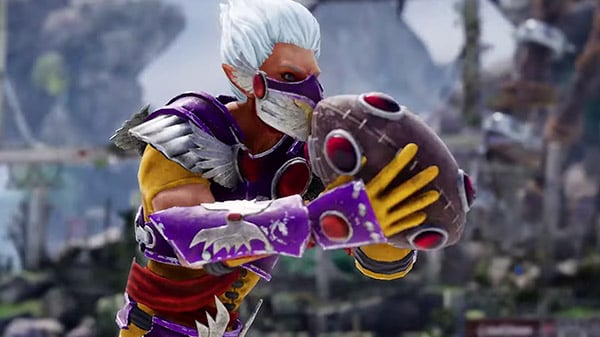 Here is an introduction to the team, via Nacon:

Composed of High Elves, Wood Elves, and Dark Elves, the teams comprising the Elven Union are known for their agility and passing game. But be careful: when it comes to physical contact, the players on these teams are fragile and injury prone.

There are four types of players in the Elven Union teams. The main strength of the inexpensive linemen and linewomen is their agility. As for the throwers, they can throw long passes with surgical precision. The throwers form formidable pairs with the receivers, who can catch the most incredible passes. And finally, the blitzers are there to block opponent attacks.

If you missed it, the previous team trailers introduced the Imperial Nobility and Black Orcs.

Blood Bowl III is due out for PlayStation 5, Xbox Series, PlayStation 4, Xbox One, Switch, and PC via Steam in August.