The "Jason Saga" comes to its conclusion on July 29. 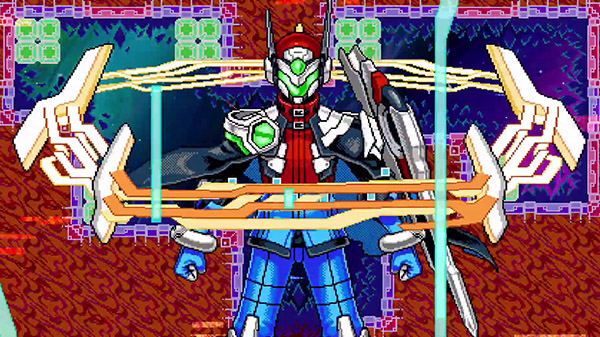 The “Jason Saga” comes to its epic conclusion when the pinnacle of mutant blasting action, Blaster Master Zero III, arrives.

With the new VRV System, Jason can now take the fight to the mutants in the treacherous depths of super-dimensional space!