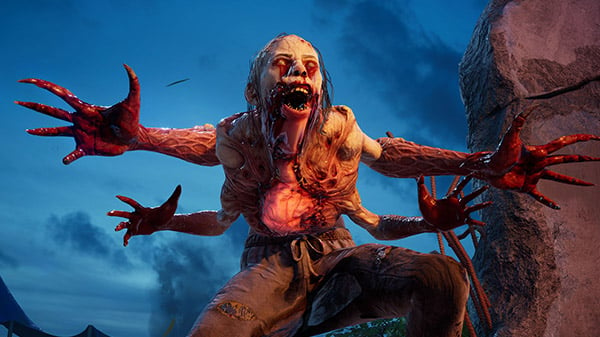 Back 4 Blood is due out for PlayStation 5, Xbox Series, PlayStation 4, Xbox One, and PC via Steam and the Epic Games Store on October 12.

ktpoison ⋅ Touken Ranbu Warriors for Switch coming west on May 24, 2022 ⋅ 5 minutes ago