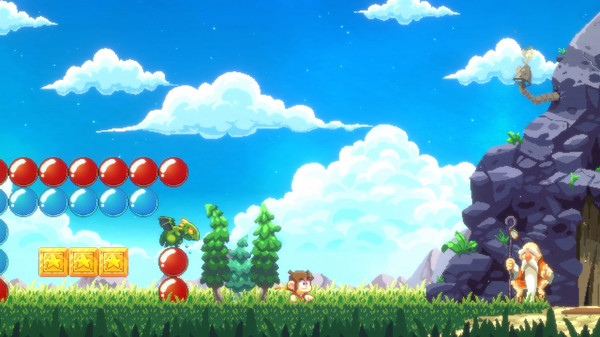 Publisher Merge Games and developer Jankenteam have released the launch trailer for Alex Kidd in Miracle World DX, which is available today for PlayStation 5, Xbox Series, PlayStation 4, Xbox One, Switch, and PC via Steam and the Epic Games Store.

Rob ⋅ Tales of Arise – Kisara trailer ⋅ one minute ago