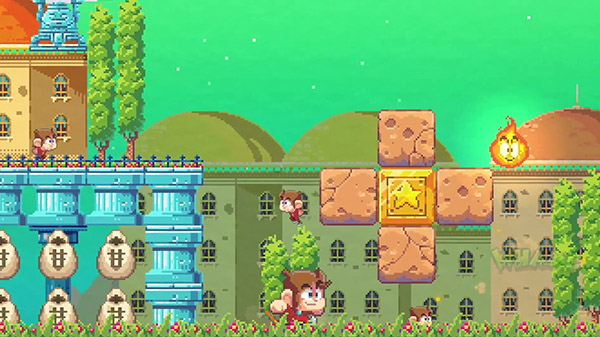 Alex Kidd in Miracle World DX is due out for PlayStation 5, Xbox Series, PlayStation 4, Xbox One, Switch, and PC via Steam and the Epic Games Store on June 22.