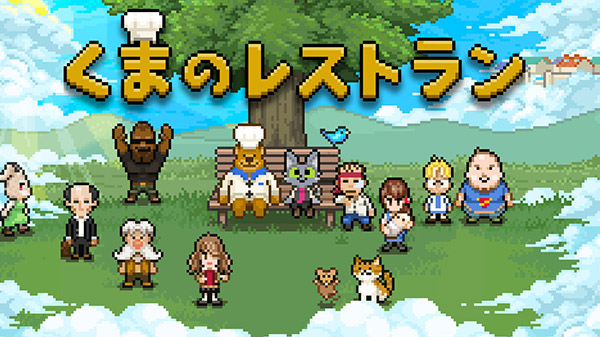 Bear’s Restuarant first launched for iOS via the App Store and Android via Google Play in February 2019.

In this restaurant, the dead will have their last supper. Hamburgers, omelets, sushi, pudding, anything. Let us cook your favorite dish when you were alive.

This is a story about a “Bear” and a “Cat.” You are a “Cat,” the assistant of a “Bear,” who is the chef of the restaurant. Players can know about the customer’s favorite dishes by “diving” into their memories… but in fact, you yourself do not remember who you are. Not even your favorite dish.

There is no difficult puzzle, no exciting battle, no epic cut scenes. But, you will remember their episodes.

Warning: This game contains potentially distressing materials, such as traffic accident, suicide and murder. However, there is no gore.