A Plague Tale: Innocence sequel due out in 2022. 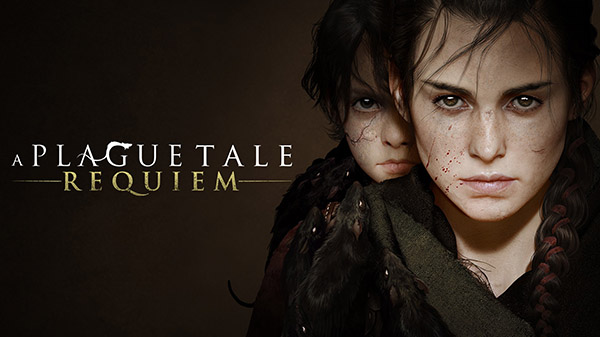 Publisher Focus Home Interactive and developer Asobo Studio have announced A Plague Tale: Requiem for PlayStation 5, Xbox Series, Switch (cloud-only), and PC (Steam). It will launch in 2022. It will also be available via Xbox Game Pass.

We are excited to finally bring to light A Plague Tale: Requiem, sequel to Asobo Studio and Focus Home Interactive critically acclaimed A Plague Tale: Innocence.

After the original game’s epic finale to a heartbreaking story of resilience, players will embark on the emotional journey’s second chapter. They will follow Amicia and her brother Hugo on a perilous new quest, doing whatever it takes to survive a brutal, uncaring world.

A Plague Tale: Requiem is the direct sequel to A Plague Tale: Innocence. Previously, players lived the grim tale of young Amicia and her little brother Hugo, in a heartrending adventure through the darkest hours of history. Hunted by Inquisition soldiers and surrounded by unstoppable swarms of rats, Amicia and Hugo came to know and trust each other, as they struggled to survive against overwhelming odds and fight to find their place in the world.

DJPlace ⋅ Castle of Shikigami 2 coming to Switch, PC in December ⋅ 19 minutes ago