Platforms to be announced in the near future. 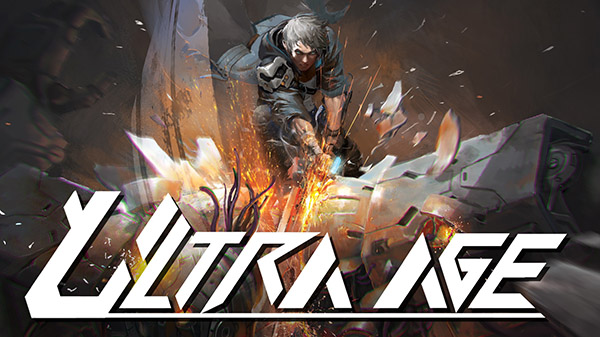 Despite being previously announced for PlayStation 4, Dangen Entertainment said more information about platforms will be announced in the near future.

Ultra Age follows the story of a young warrior named Age, who embarks on a mission to save humankind from extinction. He must use his blades to cut through robotic and mutant foes, explore futuristic locales, and unravel a vast conspiracy concerning the fate of the planet.

Far in the future, the resources of Earth have become insufficient, its ecosystem long ago changed irrevocably by a passing meteor. Humankind has divided into two: the people who have escaped Earth and relocated to the space colony, ‘Orbital Arc,’ and the others who have remained on Earth in a facility called ‘The Shelter.’

When the people of The Shelter cut all supplies to Orbital Arc, humankind commences a bold experiment to grant one last hope for humanity. A young sword-wielding warrior named Age falls down from orbit to Earth. Accompanied by his floating android, Helvis, he must find the indispensable key to the survival of humankind…

Watch a new trailer below. View a new set of screenshots at the gallry.