World for Two coming to PC on July 16

A tale creating life on a planet that is on a verge of extinction. 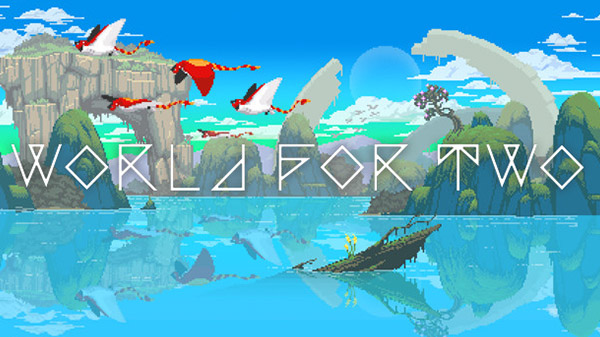 Publisher PQube and developer Room6 will release life creation game World for Two for PC via Steam on July 16, the companies announced.

World for Two first launched for iOS via the App Store and Android via Google Play in May 2019, followed by Switch in September 2020.

A sudden catastrophe has led life on Earth to the verge of extinction. The Professor, the only survivor, spent years performing research in an underground laboratory trying to recreate life. The energy he needs to do this can only be harvested outdoors, where he himself cannot go. He therefore created an android to help him. You. Plants are the only living things left in this world where human civilization is no more. It is cruel, but beautiful. The Professor and the android embark on a quest to bring animals back to the planet.

Once you complete the main story, you will be able to enjoy “Chapter 0”, a new special story that includes new art and music and will tell you more about the Professors’s past.

And as an added bonus, once you complete the game, you will unlock the option to change the main story’s soundtrack to a fascinating new version played by a piano and a string quartet composed of two violins, a viola, and a cello.

The Riftbreaker coming to Xbox Game Pass for Console and PC on day one Previous post
Dragon Ball Z: Kakarot DLC 'Trunks: The Warrior of Hope' screenshots Next post