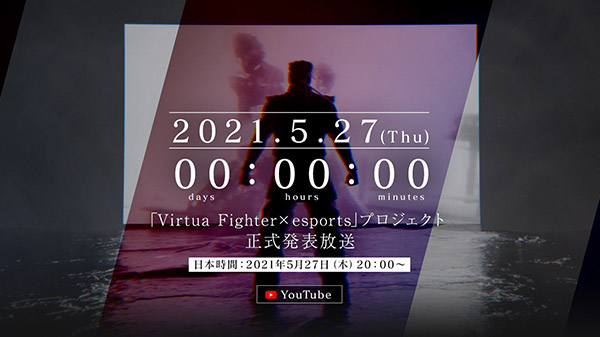 A teaser website counting down to the announcement was also launched.