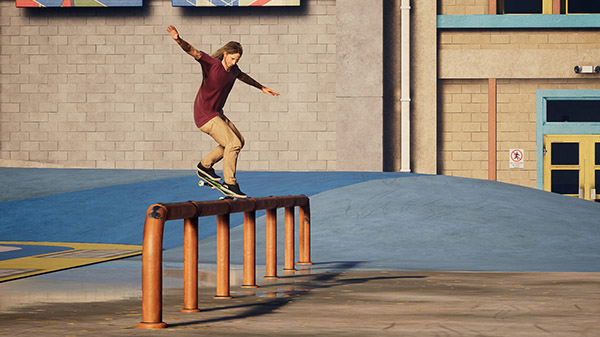 As the fastest Tony Hawk’s Pro Skater game to sell one million units on previously released platforms, Tony Hawk’s Pro Skater 1 + 2 blends all the original levels, pro skaters, old-school tricks, a killer soundtrack with old and new beats and more that gamers remember from the ’90s and ’00s with new, beautifully recreated levels.