Miitopia, Clannad Side Stories, and more. 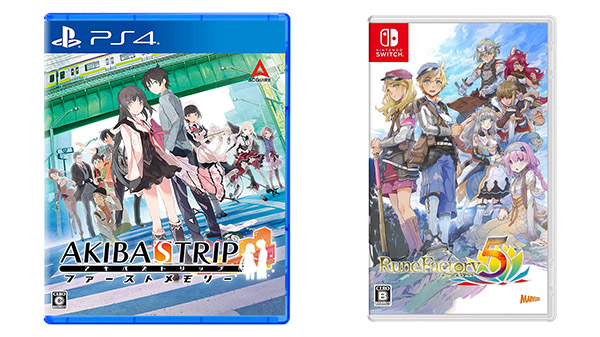 Akiba’s Trip: Hellbound & Debriefed for PlayStation 4 and Switch, Rune Factory 5 for Switch, and more are the highlights of this week’s Japanese video game releases.