Gameplay reveal set for May 27. 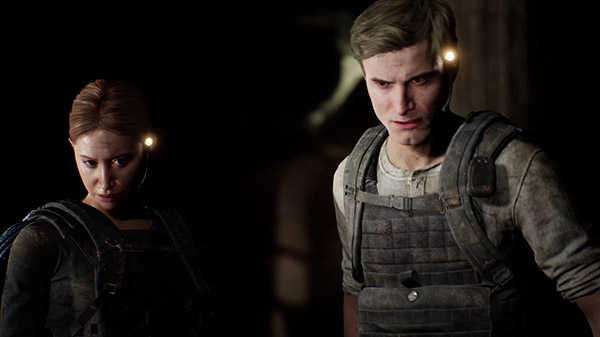 Publisher Bandai Namco and developer Supermassive Games have released a teaser trailer for The Dark Pictures Anthology: House of Ashes.

The Dark Pictures Anthology: House of Ashes is due out for PlayStation 5, Xbox Series, PlayStation 4, Xbox One, and PC via Steam in 2021.