Now available for Switch and PC. 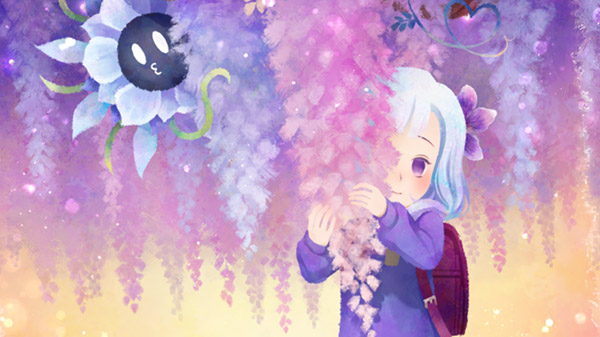 GameTomo has released the launch trailer for narrative adventure game Sumire, which is due for Switch and PC via Steam on May 27 for $14.99. The game will be on sale at a 10 percent-off discount price of $13.49 until June 3, and the art book and soundtrack bundle available on Steam for 20 percent-off.

Here is an overview of the game, via GameTomo:

Set in a picturesque Japanese village, the title, featured in Nintendo Japan’s Indie World, follows a disenchanted girl named Sumire who must embark on a one-day journey to see the spirit of her grandmother again. As Sumire encounters mischievous guides, magical forest creatures, and quirky townspeople, players will make irreversible choices that unlock one of multiple endings when the day’s sky fades from twilight blue to evening violet.

Sumire will be able to accept or refuse requests from a variety of characters along her trip. The words spoken or actions taken during these meetings will grant players positive or negative karma, which in turn determine how the day ends. Fans should mull over their choices wisely, as Sumire may not come across the same opportunity twice.