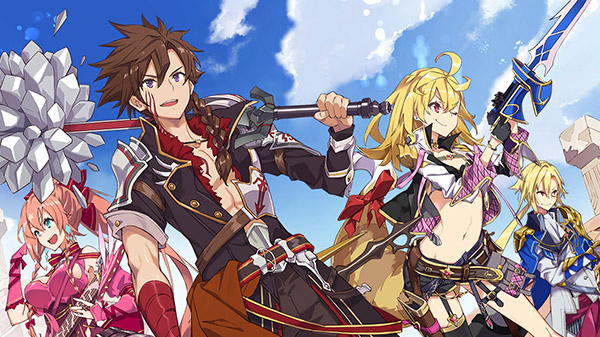 Square Enix filed a trademark for “Shi-San-Sei Million Arthur” (Fortune Million Arthur) in Japan on April 15, which was made public today.

The Million Arthur series first began back in 2012, and has since seen a number of entries spanning games, manga, and anime, including:

Sony Interactive Entertainment also filed a trademark for “Soho Engine” in Japan on April 21. This was first trademarked in Europe back in October 2020, followed by Australia, Canada, Mexico, New Zealand, and Switzerland on April 20, 2021.

Finally, Bandai Namco Entertainment trademarked “SaiSuta,” which is likely a contraction for another title. (For example, “DereSute” is a contraction for the company’s mobile game The Idolmaster: Cinderella Girls Starlight Stage.)