Become a deep-sea elf who dreams of restoring the former beauty of his home. 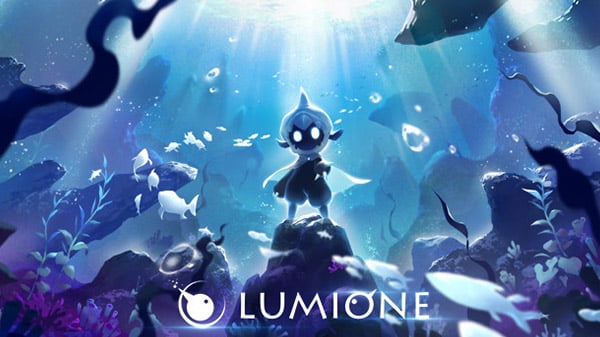 Lumione is a side-scrolling platformer set in a deep-sea universe that has been consumed by darkness.

Players take on the role of Glimmer, a deep-sea elf who dreams of restoring the former beauty of his home. He is called by the Light to break the dark spell cast over his world. Along the way, he will find answers to the puzzle of how both within himself and in the world itself. Glimmer will need to overcome trials of wisdom and tap into his courage in order to save his world.