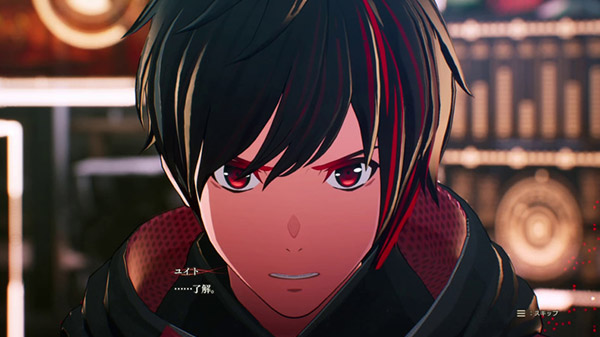 Bandai Namco will release a demo for “brainpunk” action RPG Scarlet Nexus, the company announced. It will be playable first on Xbox Series.

Update 10:10 p.m.: The demo will launch on May 21 for Xbox Series and Xbox One, and May 28 for PlayStation 5 and PlayStation 4, according to the game’s official Japanese website.