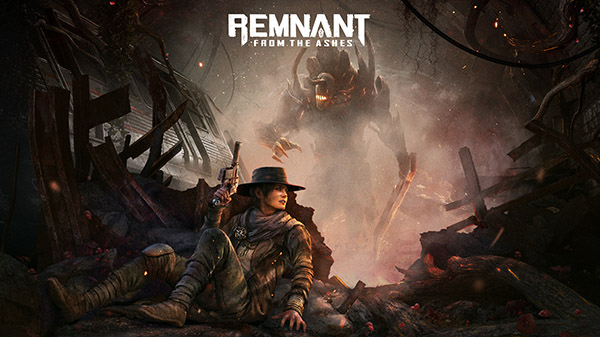 Also on May 13, Remnant: From the Ashes will be available on the Microsoft Store, as well as part of Xbox Game Pass for PC, as previously announced. This version will support cross-play with the Xbox One version.

Remnant: From the Ashes is available now for PlayStation 4, Xbox One, and PC via Steam and the Epic Games Store.