From Neowiz and Round8 Studio. 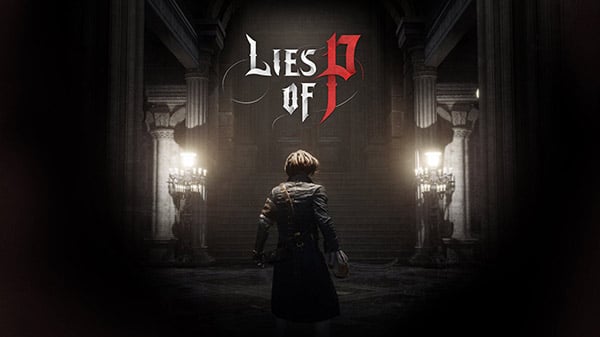 Publisher Neowiz and developer Round8 Studio have announced Lies of P, an action Souls-like game and dark reimagining of the classic tale of Pinocchio. It is planned for release across PlayStation 5, Xbox Series, and PC via Steam.

You wake at an abandoned train station of Krat, a city overwhelmed by madness and bloodlust. In front of you lies a single note that reads:

Play as Pinocchio, a puppet mechanoid, to find this mystery person. Overcome all the calamity that awaits you, trust no one, none can help you.

You must always lie to others to become human.

Inspired by the familiar story of Pinocchio, Lies of P is an action souls-like game set in a cruel, dark Belle Epoque world. All of humanity is lost in a once beautiful city that has now become a living hell filled with screams.