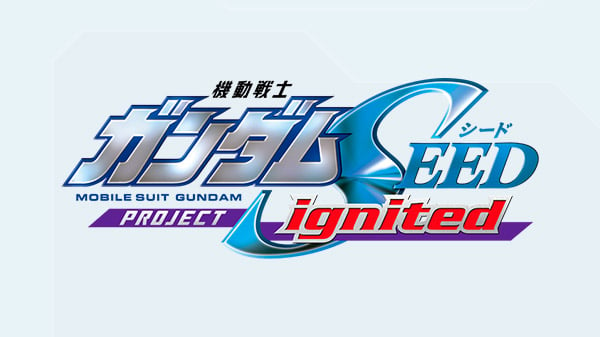 The following five projects were announced:

The movie that serves as a sequel to the TV series is being produced by under the direction of Mitsuo Fukuda. Details such as the release date will be announced at a later point in time.

A life-sized Freedom Gundam statue was installed at Mitsui Shopping Park LaLaport Shanghai Jinqiao, which opened on April 28 in Shanghai, China as the first life-sized Gundam outside of Japan. It is 18.03 meters tall. A special animated video created in Japan by director Mitsuo Fukuda was projected on the giant LED vision screen at LaLaport.

A new game in the Mobile Suit Gundam SEED series is in development. Details will be announced at a later point in time.

Mobile Suit Gundam SEED ECLIPSE is a new comic series that will begin serialization in July.