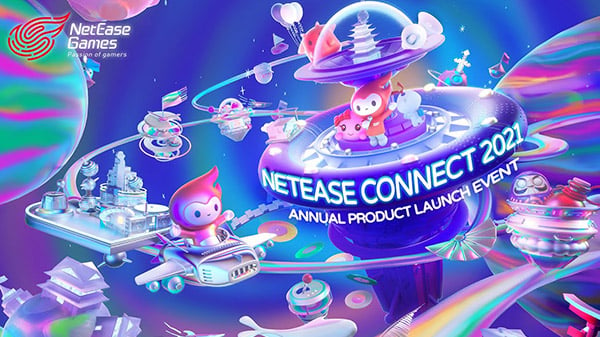 NetEase Games will host the hour-long “NetEase Connect 2021 Annual Product Launch Event” on May 20 at 20:30 JST, the company announced. You will be able to watch it on YouTube in English and Japanese.

Confirmed titles for the Japanese stream include Knives Out‘s collaboration with One Punch Man, a new character and map for Identity V, the May 20-due detective party game Ayakashi Kindergarten, the 2021-due Trinity Gears, and the 24 Entertainment-developed action battle royale game Naraka: Bladepoint.

New titles will also be unveiled for the first time.