iOS and Android versions due out on May 27 in Japan. 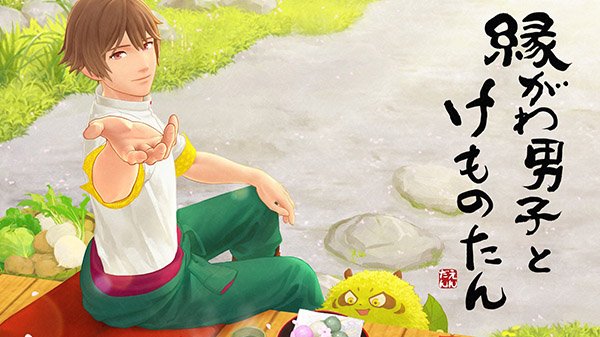 Ganbarion has announced adventure game Engawa Danshi to Kemono Tan for Switch, iOS, and Android. The game will launch first for iOS and Android on May 27 in Japan as a free-to-play title with in-app purchases, followed by Switch later in 2021.

Here is an overview of the game’s story, via Ganbarion:

In order to treat an illness of unknown origin, you move into someone’s house in Sakamoto. Youtaro (voiced by Junya Enoki), a young field worker from the village, and “Tiger” (voiced by Megumi Han), a strange creature whose life Youtaro saved also live there.

While living in Sakamoto, it becomes clear that the cause of your illness is a “great strange creature” that has long lived in this area. And so the three of you decide to search for this creature that has possessed you…

This is the story of you, Youtaro, and Tiger, each discovering the place where you belong.

Watch the announcement trailer below. visit the official website here.