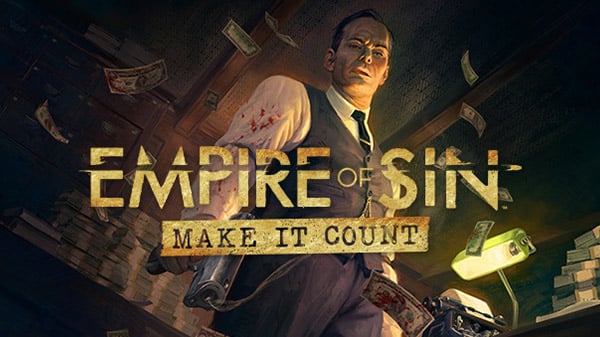 Publisher Paradox Interactive and developer Romero Games have announced Empire of Sin expansion “Make It Count.” It will launch across all platforms in 2021 alongside the “Precinct” update, which introduces a Precinct management layer across neighborhoods, adds a new win-mechanic, and introduces mod support with mods available to play at launch.

“After all the work we put into patching the game in the past few months, we’re ready to explore new aspects of the game to give players more content to sink their teeth into,” said Romero Games co-founder Brenda Romero in a press release. “Make it Count, alongside the free Precinct update, brings new ways for players to play, manage and win as they build up their own Empire of Sin!”

Here is an overview of the expansion, via Paradox Interactive:

The expansion will introduce a new boss, Meyer “the Accountant” Lansky, new gangsters, “the Fixers,” and their Loan Sharking Racket. This is the first major content expansion for Empire of Sin since its launch last year, and builds upon the base game to offer additional content and gameplay options for players.

Empire of Sin is available now for PlayStation 4, Xbox One, Switch, and PC and Mac via Steam.

NegativeZero ⋅ Tales of Arise – ‘Spirit of Adventure’ trailer, side activities gameplay ⋅ 55 seconds ago