Dragon Star Varnir for Switch launches May 27 in Japan 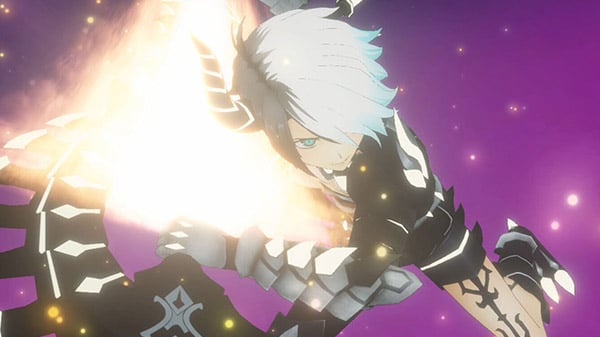 The Switch version of Dragon Star Varnir will launch via the Nintendo eShop on May 27 in Japan for 4,800 yen, Compile Heart announced. Pre-orders are available now.

Dragon Star Varnir first launched for PlayStation 4 in October 2018 in Japan, followed by June 2019 in the west. A PC version was released via Steam in October 2019 worldwide.