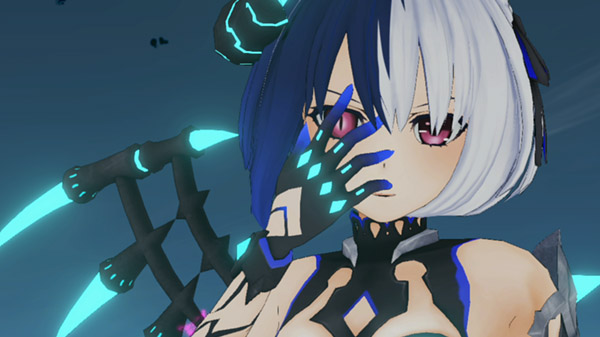 Idea Factory International will release the Switch version of Dragon Star Varnir in the west this summer, the company announced. A physical edition will be available through IFI’s Online Store and Limited Run Games. Pre-orders for the latter begin on June 15 at 9:00 a.m. PT / 12:00 p.m. ET.

Dragon Star Varnir first launched for PlayStation 4 in October 2018 in Japan, followed by June 2019 in the west. A PC version was released via Steam in October 2019 worldwide. The Switch version launched today in Japan (May 27).

Jason B. ⋅ Kena: Bridge of Spirits delayed to September 21 ⋅ 5 minutes ago