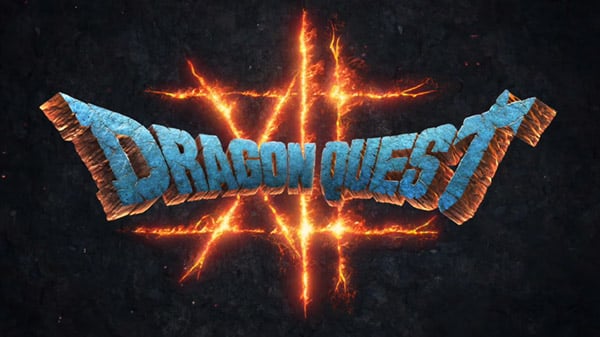 Square Enix officially announced Dragon Quest XII: The Flames of Fate during the Dragon Quest 35th Anniversary Special live stream. Platforms and a release date were not announced, but a simultaneous worldwide release is planned.

According to Dragon Quest game designer Yuji Horii, Dragon Quest XII: The Flames of Fate will feature dark, mature content, and force players to make various decisions to determine their way of life. The series’ traditional command battles will also be revamped, but fans of the series should still be able to enjoy it without discomfort.

Dragon Quest XII: The Flames of Fate will run on Unreal Engine 5 and is directed by Takeshi Uchikawa. Square Enix is currently hiring staff to work on the game. According to Horii, “While the story is complete and only needs to be implemented, this is a big game, so there is still some time to go before completion.”