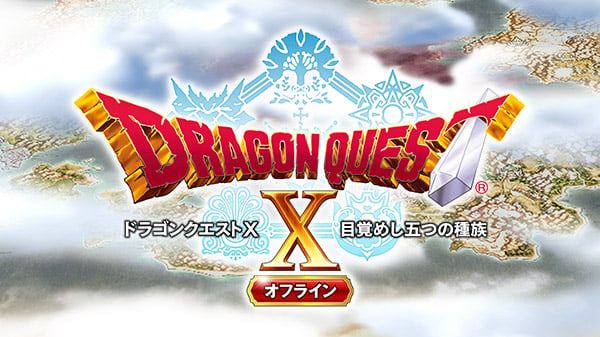 Square Enix announced Dragon Quest X Offline during the Dragon Quest 35th Anniversary Special live stream. Platforms were not announced. It will launch in 2022 in Japan.

Here is a message from producer Takumi Shiraishi:

As you might have guessed from the title, this is a new version of [Dragon Quest X Online] that you don’t need an internet connection to play.

We’re looking to create an easy-to-pick-up, easy-to-play standalone version of Dragon Quest X—and as you saw in the promotional video, one with a completely different version style to its online cousin.

With these super-deformed, pixel art visuals, we’re aiming for a style that’s as nostalgic as it is charming.

And of course, it isn’t only the visuals that have changed, but I’ll save the full details for a future announcement.

As for when we plan to release the game in Japan, all of our team is working as hard as they can to get it to you as early as possible in 2022. I hope you’re excited about it as we are. Bye for now!