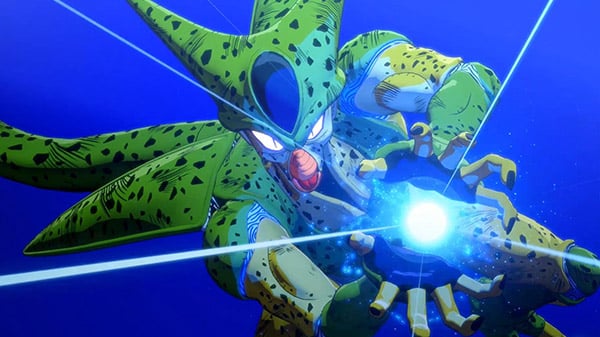 Publisher Bandai Namco and developer CyberConnect2 have released a new set of screenshots for Dragon Ball Z: Kakarot downloadable content “Trunks: The Warrior of Hope,” which is due out in the early summer.

Here is the premise, via Bandai Namco: