The final entry in the mobile Anniversary Editions dated. 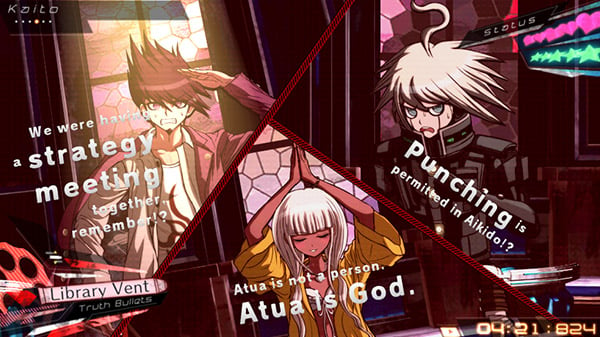 Danganronpa V3: Killing Harmony Anniversary Edition will launch for iOS and Android on May 26 for $15.99, Spike Chunsoft announced. It will support English, Japanese, and Traditional Chinese text options, and English and Japanese audio.

A new cast of 16 characters find themselves kidnapped and imprisoned in a school. Inside, some will kill, some will die, and some will be punished. Reimagine what you thought high-stakes, fast-paced investigation was as you investigate twisted murder cases and condemn your new friends to death

Update 05/24/21 at 8:14 a.m.: Spike Chunsoft has announced a last-minute delay in the release of Danganronpa V3: Killing Harmony for iOS and Android due to an issue discovered in the final round of pre-release checks. A new release date has yet to be announced.