The final test ahead of release. 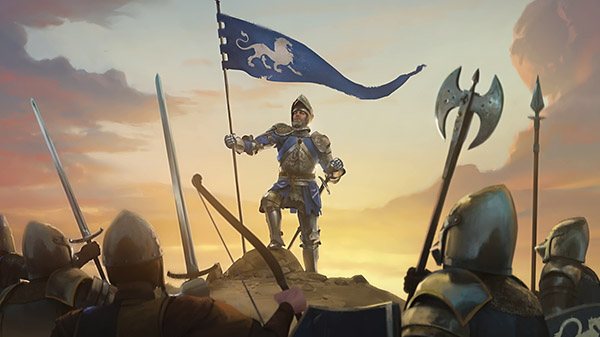 The cross-play open beta will feature the following content, via Tripwire Presents:

Chivalry II is due out for PlayStation 5, Xbox Series, PlayStation 4, Xbox One, and PC via the Epic Games Store on June 8.