A Lovecraft-inspired game where the hero escapes from insanity. 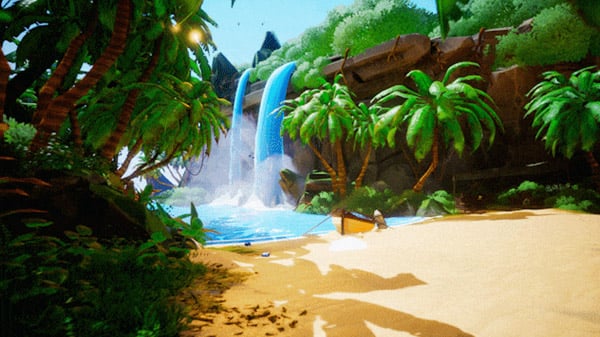 The PlayStation 5 and PlayStation 4 versions of otherworldly puzzle adventure game Call of the Sea will launch on May 11, publisher Raw Fury and developer Out of the Blue announced.

Call of the Sea first launched for Xbox Series, Xbox One, and PC via Steam and GOG in December 2020, as well as via Xbox Game Pass for Console and PC.