May the 4th means 21 days until Biomutant launches. 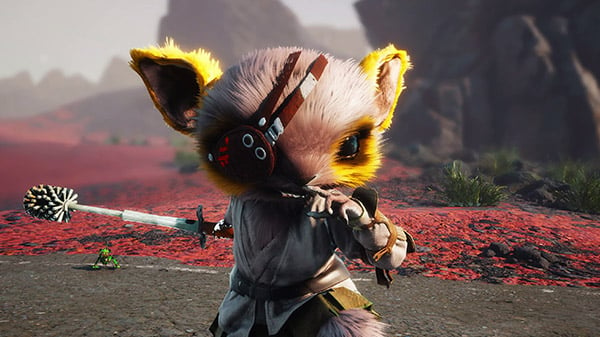 Publisher THQ Nordic and developer Experiment 101 have released a new trailer for Bimoutant dubbed “May The Furrth” in celebration of the annual Star Wars day “May the 4th.”