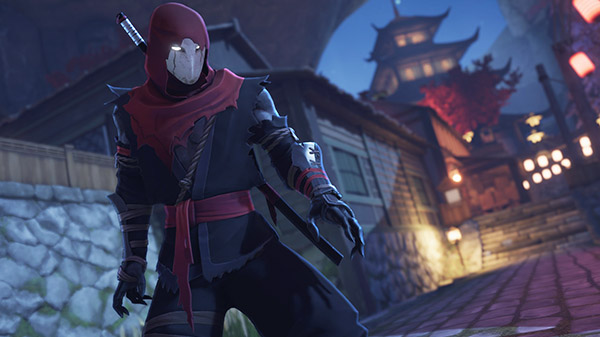 Aragami 2 will launch for PlayStation 5, Xbox Series, PlayStation 4, Xbox One, and PC via Steam on September 17 for $39.99 / €39.99 / £34.99, publisher Merge Games and developer Lince Works announced. In North America, the physical edition will be available on September 21.

You are one of the last elite warriors of your kin, the Aragami. Victims of a supernatural affliction which corrodes the body and devours the mind, the Aragami control Shadow Essence—a mystical power which grants the ability to control the shadows. With this power the Aragami carry out their tasks and quests—assignments made all along the valley to ensure the subsistence of the village and to free the Aragami enslaved by the invader armies.

Have you seen Chef? ⋅ Tales of Arise – Kisara trailer ⋅ 44 minutes ago

Have you seen Chef? ⋅ Tales of Arise – Kisara trailer ⋅ 45 minutes ago