Series of open beta tests run throughout the weekend. 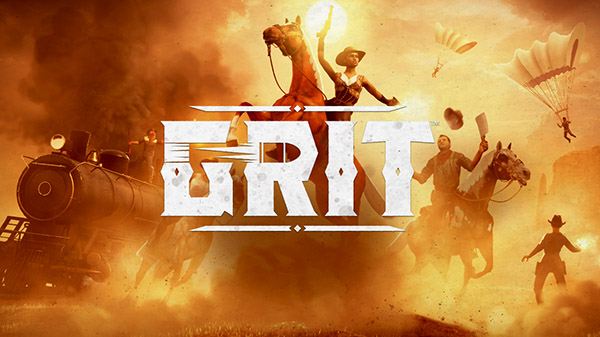 Team GRIT, a new game development and publishing studio established by industry veterans, has announced Wild West battle royale game GRIT for PC (Steam). It will launch in Early Access this spring, and is expected to fully launch by September.

A series of limited access beta tests are planned to run throughout the weekend. The times are as follows:

Further beta tests are also planned before the game launches in Early Access.

Saddle up and ride across town, building the best poker hand from found weapons to make a killing. Grab the best shooter to-hand and gun your way to infamy on the new frontier.

Explore the towns, oil fields and plains of the untamed west as you try to hitch a ride on the last man alive train. But hold on to your 10 gallon hat – it’ll protect you as you’re shootin’ up a storm!

If a gunslinger shoots you down, keep your hat on – a 1v1 wild west showdown could put you back in the game if you got a quick draw.