War Mongrels launches in September for PC, later for PS5, Xbox Series, PS4, and Xbox One 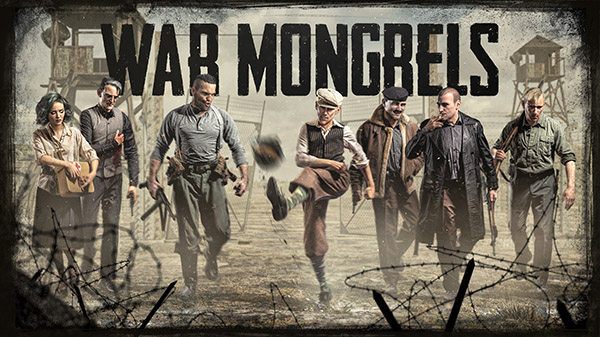 “War Mongrels aims to show a side of World War II people don’t want to talk about,” said Destructive Creations business development manager Marcin Stanek in a press release. “We want to explore the soldiers who woke up to the truth behind Hitler’s actions and then fought for redemption.”

Here is an overview of the footage, via Destructive Creations:

This first extended look at gameplay places real-time tactics front-and-center as our main characters, two captured deserters of the German army, take their chance to flee once again and head away from the front.

Queue up actions in Planning Mode to create a sequence of commands and then fire off all the orders. Lurk in the shadows and distract the enemy with gunshots or improvised nearby scrap materials. Then perform quick executions and hide the bodies before anyone even notices the guerilla fighters’ presence.

Even the best-laid plans can go awry. Should enemies spot the squad, switch to a twin-stick Combat Mode and try to shoot your way out while AI directs teammates to follow the selected soldier. Survive each skirmish against the German army and find new troopers and friends along the way.

Witness World War II’s often-unexplored Eastern Front in a grim campaign about the atrocities of war. This bloody tale based on true stories unfolds with a level of graphical fidelity never-before-seen in the real-time tactics genre.