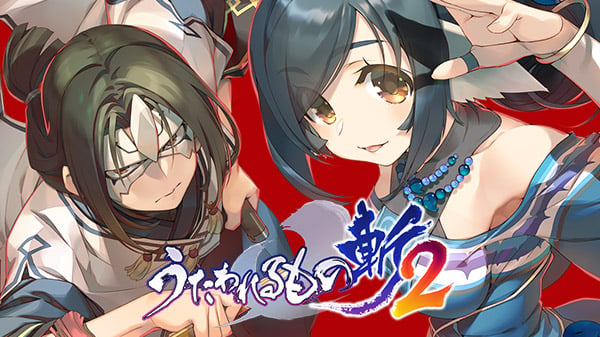 Publisher Aquaplus and developer Tamsoft have opened the official website for Utawarerumono: ZAN 2, which features the debut trailer (opening movie and cutscenes), information, and screenshots for the newly announced action RPG sequel.

Improvements and new features have been incorporated after careful consideration of the opinions and feedback from users who played the original Utawarerumono: ZAN.

You can choose from several difficulty levels, lowering the threshold for an action game and making it easier for users to experience the action.

The individuality and performance of each character has also significantly changed.

The main story, “Hakuoro Arena,” is based on Utawarerumono: Mask of Truth and told in a “military chronicle” style. Many new, fully voiced scenarios called “Warrior Legends” have been added, allowing you to enjoy a separate story.

With the introduction of elements such as “skill board” and “hack-and-slash,” the game offers stronger RPG elements that let you thoughtfully develop each character.

The “Ennakamuy Mansion” acts as your base in Utawareremono: ZAN 2. Here, you can deepen your bonds with companions, progress the story, and strengthen characters. The points you obtain during the game can also be used to expand base facilities.

Instead of the traditional adventure game screen with character illustrations, the story is presented entirely in 3D with consideration for things like “understanding the story” and “positional relationships,” creating a more animated production.

The “drama movies” that users enjoyed in the final scenes of the original Utawarerumono: ZAN have returned in large amounts for the sequel, so you can enjoy the key points of the story.

A mode in which you can play cooperative missions with other players online (up to four players). You can also play solo offline. This mode features exclusive enemies, maps, and more. 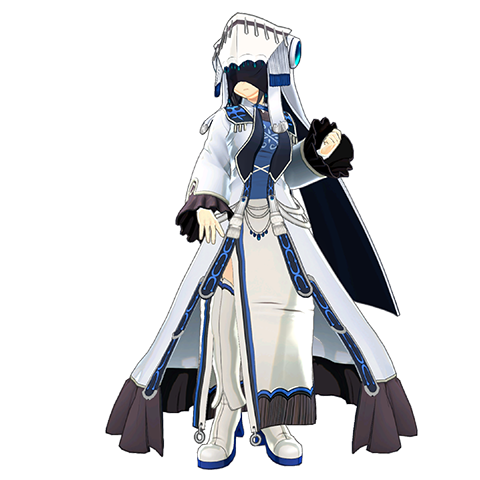 Here are some additional details, via the game’s retail listings:

Experience the Evolution! The Showdown of Fate Finally Begins

Utawarerumono: ZAN 2 is a third-person 3D action game based on Utawarerumono: The Mask of Deception. The player can choose a character and play either solo or cooperatively with friends to lead their team to victory. After careful consideration of feedback from users who played the original Utawarerumono: ZAN, new scenarios, a number of new elements, enhanced battle system and action parts, and more have been added to allow even more players to enjoy the game.

Watch the opening movie and gameplay below. View the screenshots at the gallery.