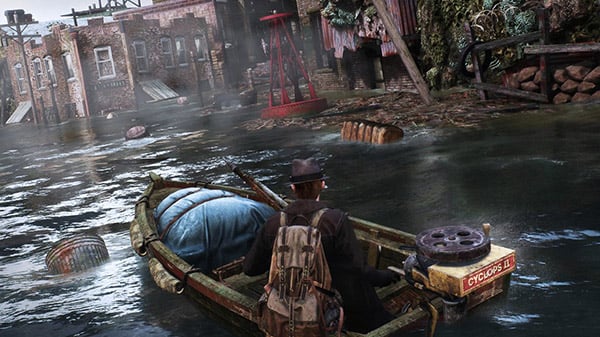 Frogwares has released an Xbox Series version of The Sinking City via the Microsoft Store for $49.99. A Deluxe Edition is also available for $64.99.

Like the PlayStation 5 version, the Xbox Series version does not feature a free upgrade from the Xbox One version due to the ongoing legal and technical situation with Nacon, the publisher of the original release.

The Lovecraftian horror game first launched for PlayStation 4, Xbox One, and PC in June 2019, followed by Switch in September 2019 and PlayStation 5 in February 2021.

The Sinking City on PlayStation 5 and Xbox Series offers the following improvements:

Cosmic Top Secret coming to PS4, Xbox One, and Switch on May 21 Previous post
Destruction AllStars Season One: Hotshots launches May 5 Next post