A short experience that promises to be "worth every step." 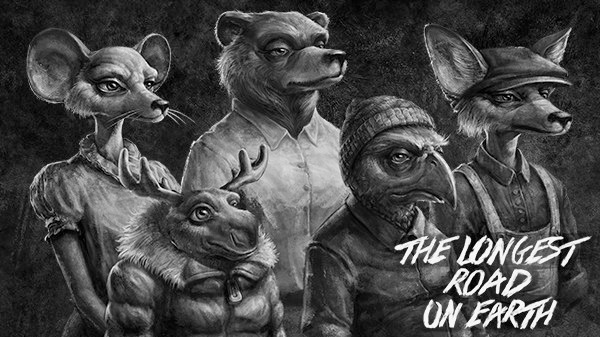 Narrative adventure game The Longest Road on Earth will launch for PC via Steam, iOS, and Android on May 20, publisher Raw Fury and developers Brainwash Gang and TLR Games announced.

Play in a song.

The Longest Road on Earth is a deeply personal and meditative narrative title. Play in the songs of four short stories featuring stripped down mechanics and no words. Each story is up for interpretation—what story lives inside you for each character and the world around them?

Be swept away by the haunting and sentimental lyrics of over twenty-four original, emotionally charged songs, sung by one of the developers.

Walking down The Longest Road on Earth will only take you two hours, and it’s worth every step.