The Friends of Ringo Ishikawa now available for Xbox One

Previously released on Switch and PC. 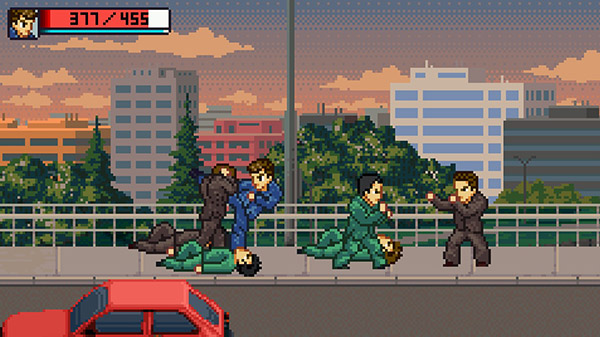 Yeo has released The Friends of Ringo Ishikawa for Xbox One via the Microsoft Store for $14.99.

The Friends of Ringo Ishikawa first launched for PC via Steam in May 2018, followed by Switch in March 2019.

A high school gang leader Ringo Ishikawa trying to live through his last autumn before graduation. With his best friends.

You should play it if:

Basically, the game is an existential open world beat ’em up with some school simulation elements. It has a little of everything: a town to explore, day-night cycle, NPCs on their schedule, battle grinding, school grinding, mini-games (ping-pong, billiard, video-poker, and a video game console with one game…), and so on.

But the main thing is the story I’m trying to tell. And I designed the game to make you feel this story. So it’s not about rival gangs, or taking over turfs, or anything. You just live there and feel. And that’s all.