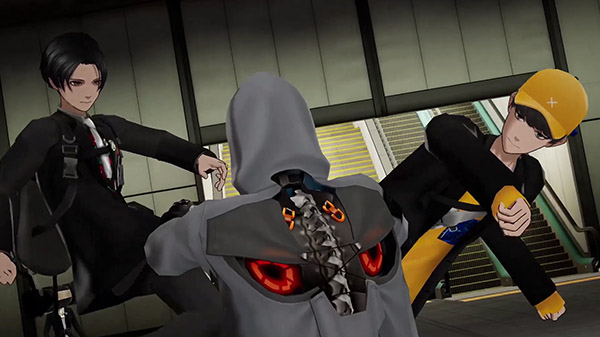 Skate City for PS4, Xbox One, Switch, and PC launches May 6 Previous post
Beautiful Desolation for PS4, Switch launches May 28 Next post