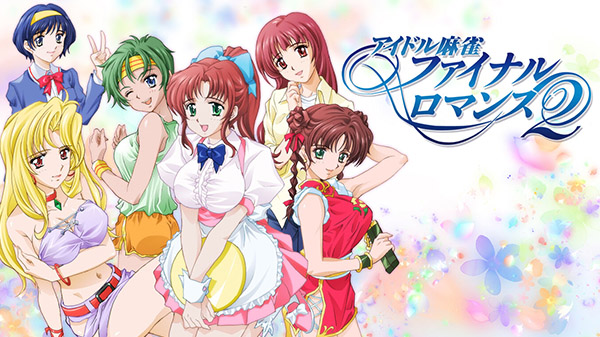 City Connection will release the 1995 arcade game Taisen Idol Mahjong: Final Romance 2 for Switch via the Nintendo eShop on April 28 in Japan for 2,480 yen.