Blurring the boundaries between life and death. 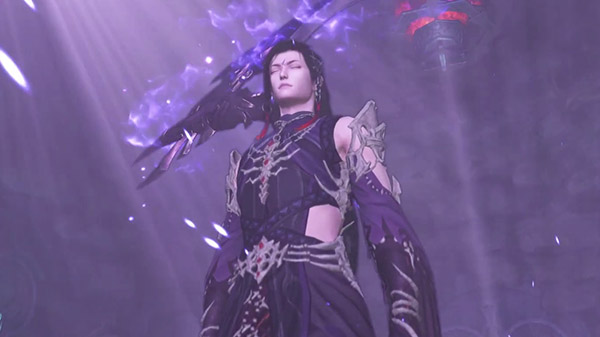 Here is an overview of the Reaper, via Gameforge:

As disciples of an ancient clan, Reapers blur the boundaries between life and death. Using their powerful scythes, they rake across the battlefield like hurricanes of darkness. Having glanced behind the curtain into the unknown, Reapers can manipulate the energy of life itself, reawakening allies to new powers, and healing fatal injuries. Their connection to the shadows allows them to sneak up on their enemies unawares.

Specializations include The Assassin (Melee DPS) and The Occultist (Support).

Medal game Moshikashite? Obake no Shatekiya coming to Switch on July 1 in Japan Previous post
Little Witch in the Woods to launch as Early Access title Next post