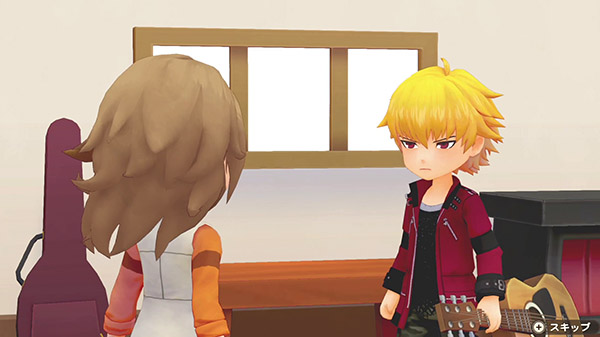 Marvelous has released a trailer for the April 2021 content of the Story of Seasons: Pioneers of Olive Town Expansion Pass.

Story of Seasons: Pioneers of Olive Town is available now for Switch worldwide.

Juuza Amakusa ⋅ The Caligula Effect 2 second trailer ⋅ one minute ago