"Freedom is not asked, it is taken." 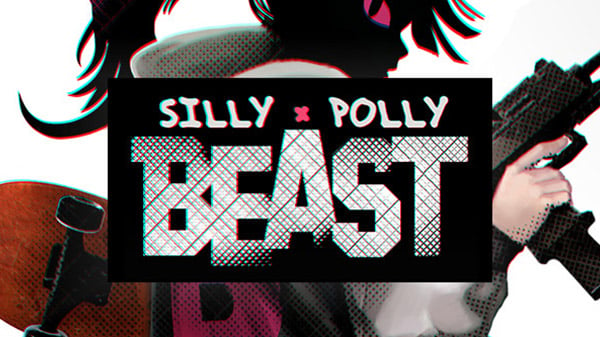 Freedom is not asked, it is taken.

This story is about a girl who, by the will of fate, faced the beast, and in order to become free she was forced to study its nature. A story-driven roguelike with aggressive gunfights and terrifying monsters awaits you.

How far can you go in the fight for your freedom?

visit gallery »
Bloomberg: The Last of Us remake for PS5 in development at Naughty Dog Previous post
Sonic Colors Remastered listed in portfolio of German voice-over studio [Update] Next post