Star Ocean: Anamnesis to end service on June 24 in Japan 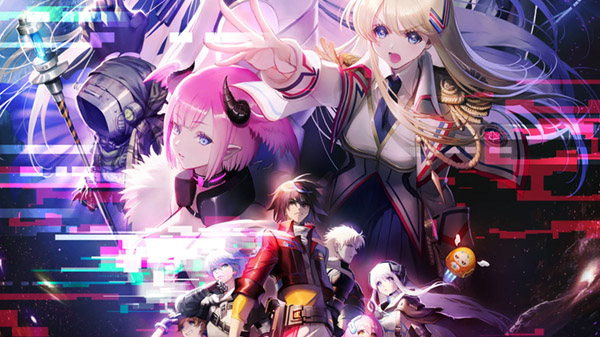 In a statement, Square Enix said, “Since service began on December 8, 2016, we have strived daily to offer better service, but we have determined that it will be difficult to provide satisfactory service to our users going forward, so service will end.”

The full service end schedule is as follows:

Star Ocean: Anamnesis is now available for iOS via the App Store and Android via Google Play in Japan.