A look at the world's various locations. 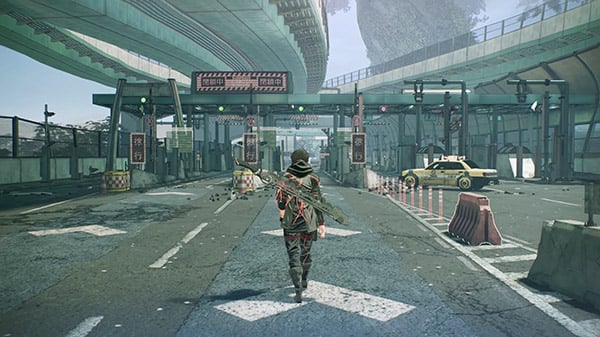