The Innocent Slash joins the fray. 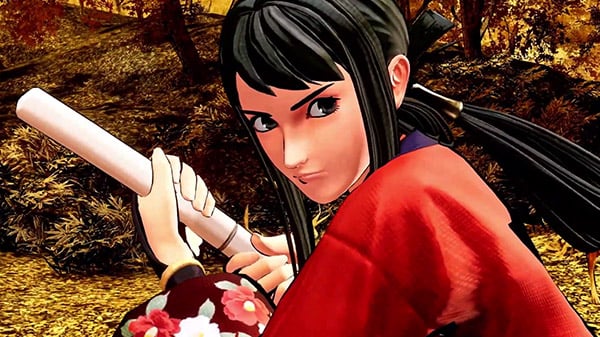 Samurai Shodown is available now for Xbox Series, PlayStation 4, Xbox One, Switch, PC via the Epic Games Store, and Stadia.