Third-person roguelike shooter due out on April 30. 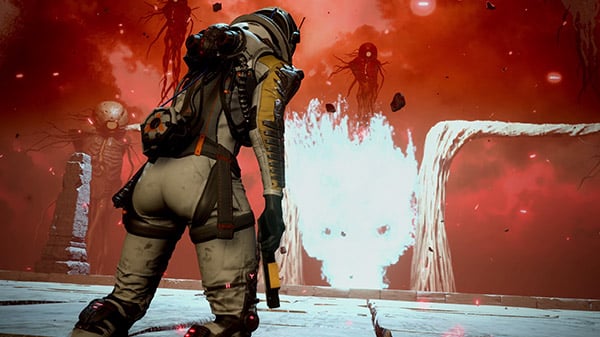 Over at the PlayStation Blog, Returnal game director Harry Krueger has also published a survival guide including recommended loadouts, combat strategies, and more.

Expeditions: Rome announced for PC Previous post
Cosmic Top Secret coming to PS4, Xbox One, and Switch on May 21 Next post