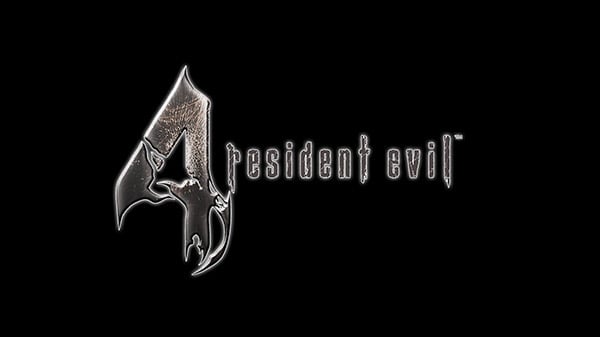 Capcom, Oculus Studios, and Armature Studio have shared new information on the recently announced virtual reality version of Resident Evil 4 for Oculus Quest 2, which is due out later in 2021.

Here are the details, via Oculus Studios:

Building off the core systems from the original and ratcheting up the suspense as only VR can, Resident Evil 4 on Quest 2 will let you play from Leon’s first-person perspective. The Touch controllers will let you interact with the world in a fundamentally new way from how it’s played on console. Weapons and items have been re-engineered as physical objects you can pick up and interact with. You’ll also be able to switch weapons by grabbing them off your body instead of going into a menu, and you can wield separate weapons with each hand.

You’ll still move in first-person by using the analog stick, but Armature has added a full upper-body rig on top of Leon’s character to combine his movement with the dual-handed interactivity achieved with Touch controllers. They’ve even added support for teleportation and room-scale movement, so you can explore the environment however you choose. With plenty of comfort options at your disposal, you can also play through the game comfortably while seated.

Armature is using core elements from the original Resident Evil 4 to drive gameplay and systems, but they’ve remastered art—over 4,500 textures have either been repainted or had their resolution increased. Character animations have been faithfully converted to Unreal Engine 4 and remain untouched from the original source material, and all cutscenes will be presented in their original format.

Stay tuned for more Resident Evil 4 updates on the road to its launch on Quest 2 later this year.