No word on Xbox and PC demos. 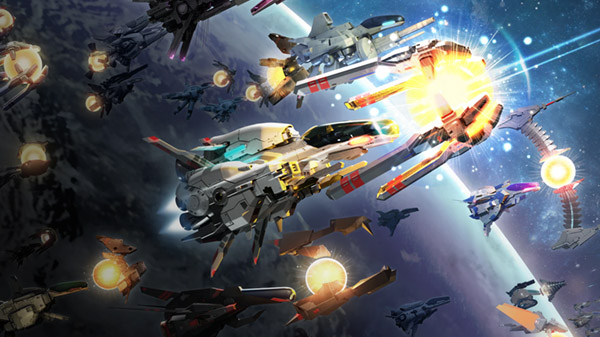 The demo for R-Type Final 2 is now available for PlayStation 4 via the PlayStation Store (U.S., U.K.) and Switch via the Nintendo eShop in the west, publisher NIS America and developer Granzella announced.